I started cycling when I was 4. Although I started cycling since I was little, I never really got into in until a few years ago when i found out about fixed gear bikes. I bought my bike 2 years ago and ever since, I would cycle often. Some of my friends also picked up the hobby and we would cycle together often, usually to Marina Bay Sands or East Coast Park and occasionally our '50Km Route' which is a big loop from Kallang to Pasir Ris and back. I participated in the OCBC race back in 2016 which was held near Seletar. Although I did not win, it was a great experience as it was my first time participating in a race. If I were to be given the opportunity, I would definitely in more races. 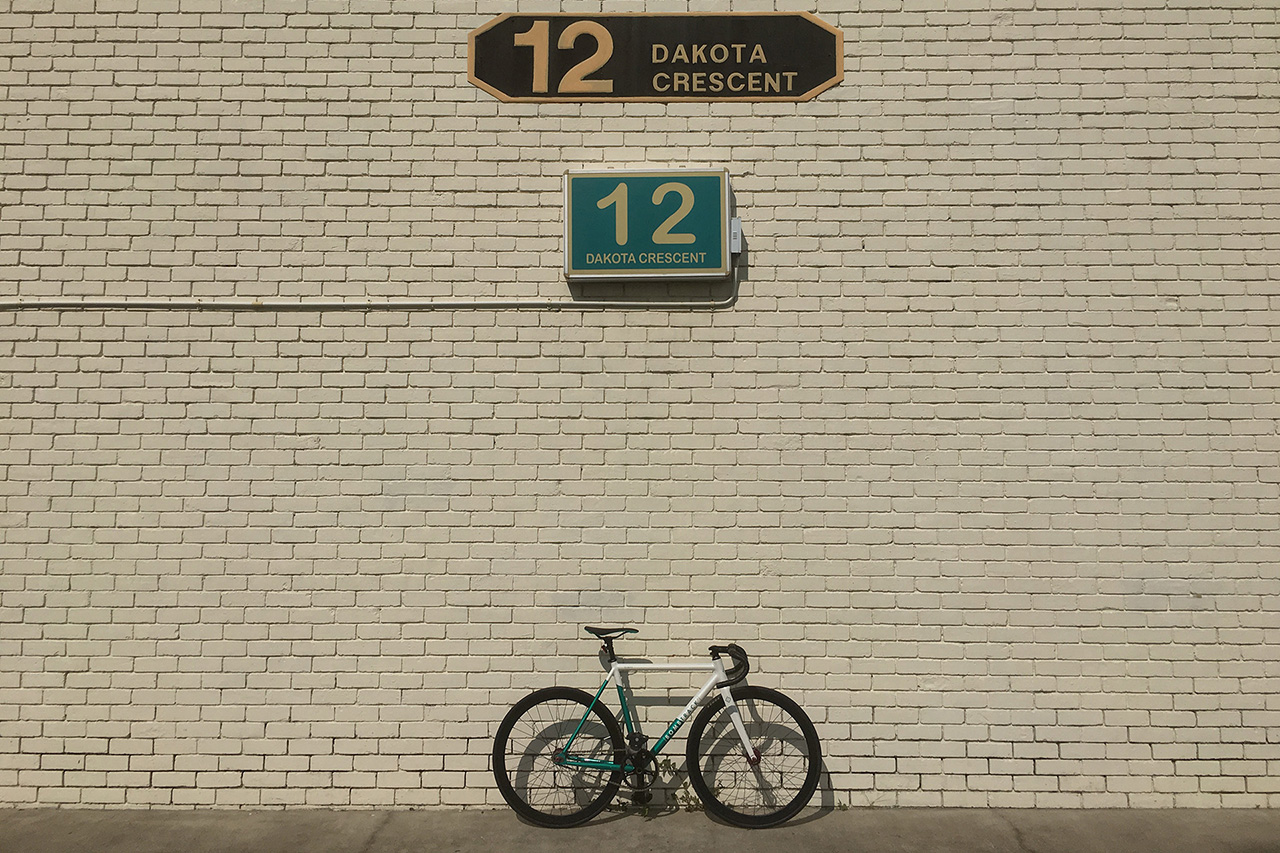 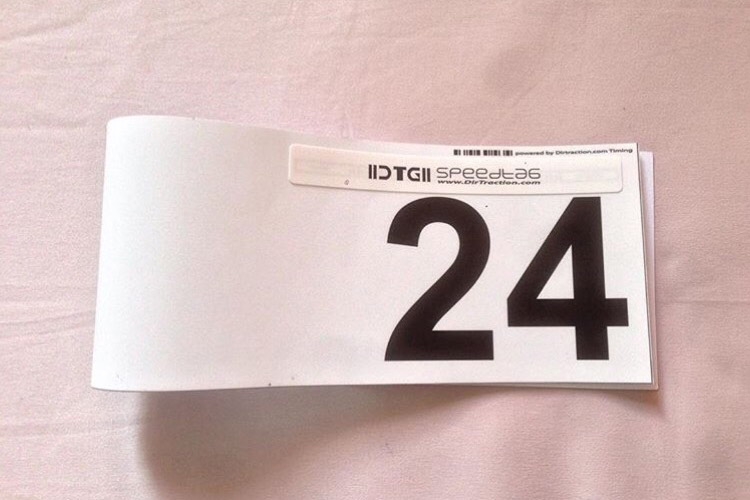 Photoshop is actually something i picked up quite recently. I was always fascinated with what you can do with photoshop and how cool it is to be able to manipulate the pictures to your liking. I never learned how to photoshop until i came to polythecnic and it became one fo my module called Digital Visual Design. I was taught how to use Adobe Photoshop in my module and that was when i started playing around with photoshop and started enjoying it. I picked up photoshop not long ago there is still much more room for me to improve. My aim is to be able to photoshop a picture to the point people wouldn't believe its photoshopped. 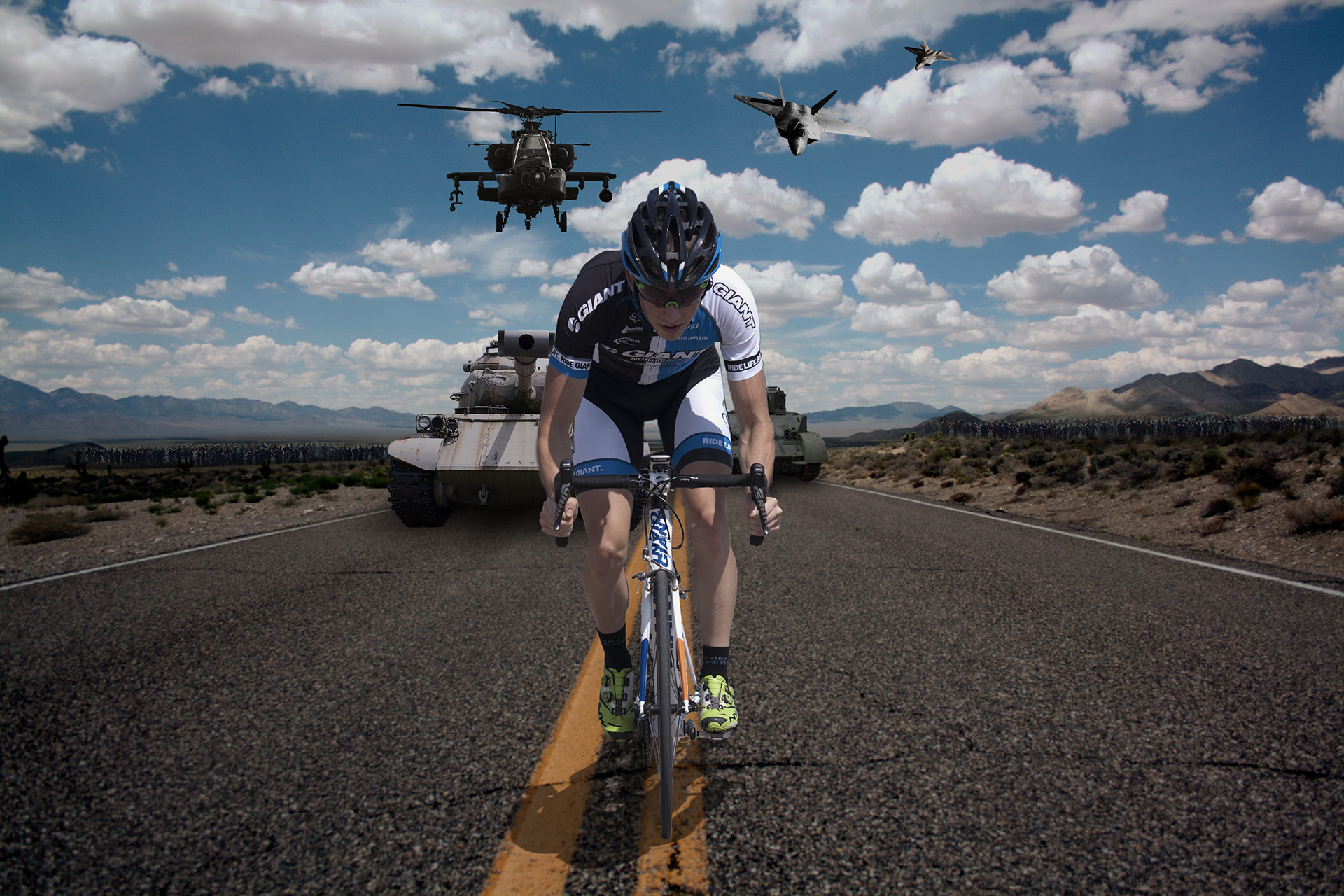 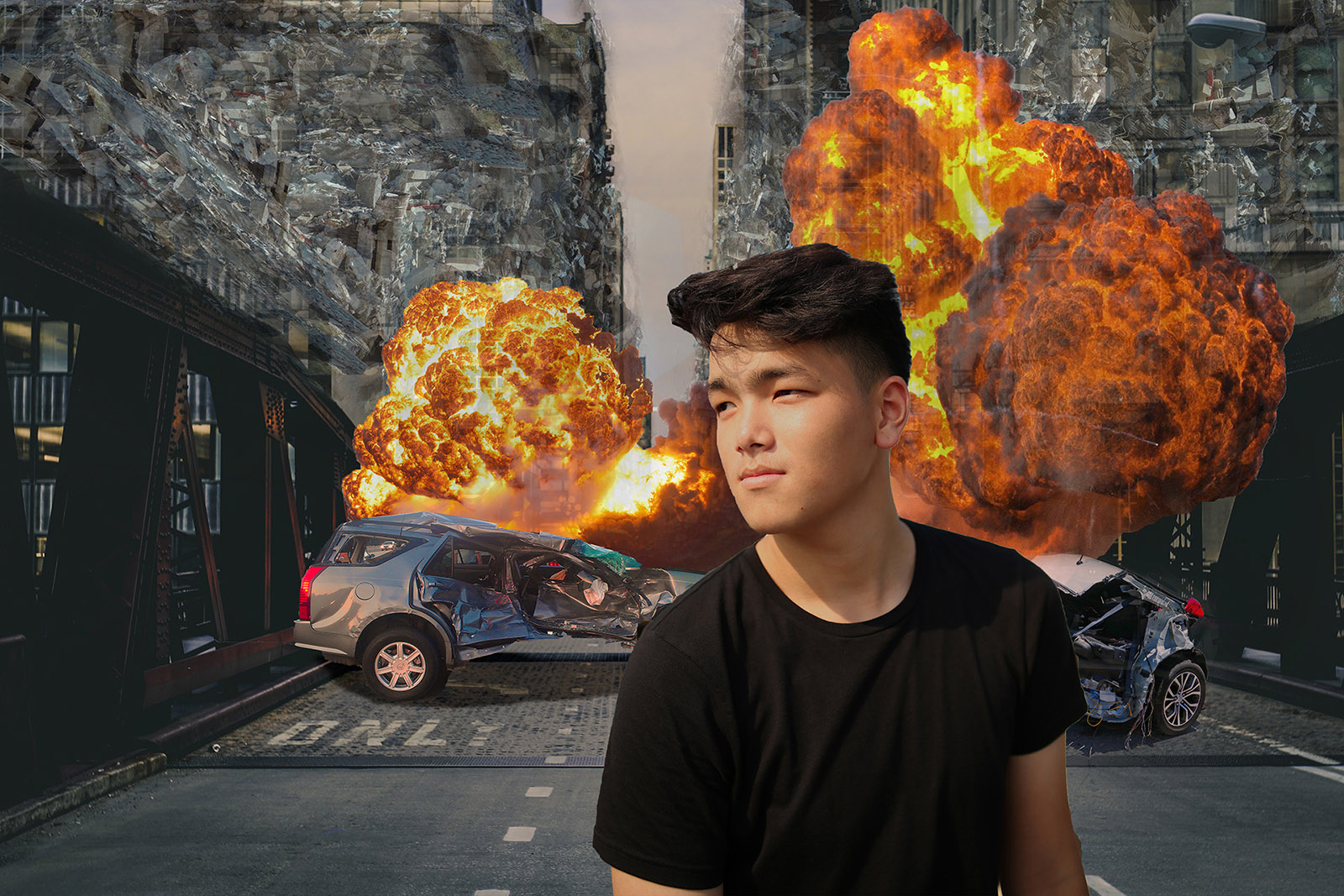